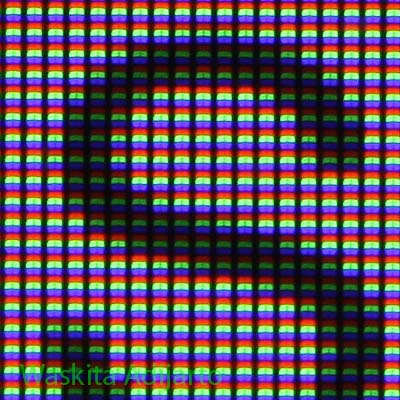 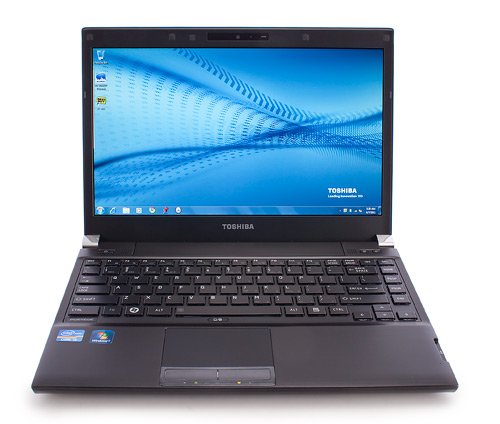 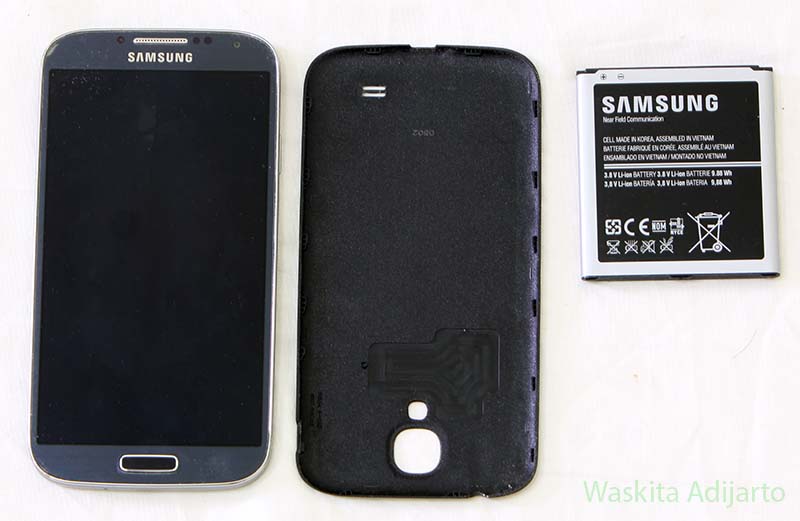 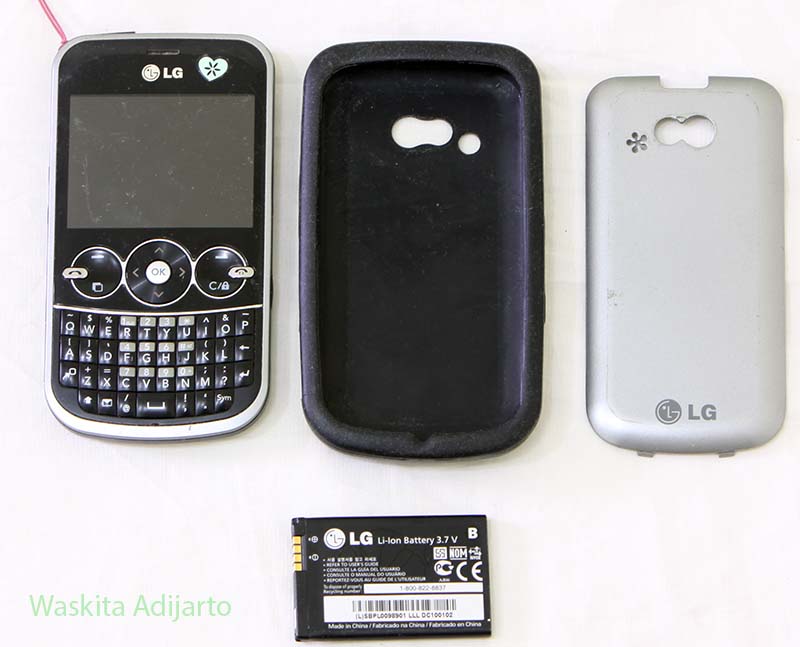 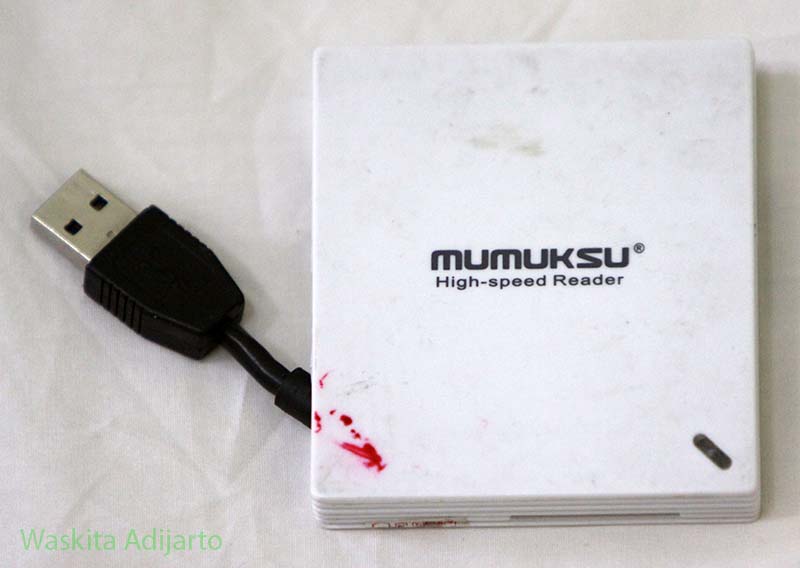 Memory card reader is very practical because it has an integrated USB connector and can be inserted into the card reader was so easy to carry and require no additional wiring. Supports memory cards on the market such as SD / MMC, Mini and Micro SD, Memory Stick, M2 and XD Card. For Micro SD (T-Flash) and the Stick Micro (M2) without the addition of direct-slot adapter. This card reader supports SD SDXC latest technology. Uniquely from the card reader have a dual slot for SD / SDHC / SDXC and dual slot micro SD / SDHC and can read the 3 (three) as well as the installed memory card simultaneously. 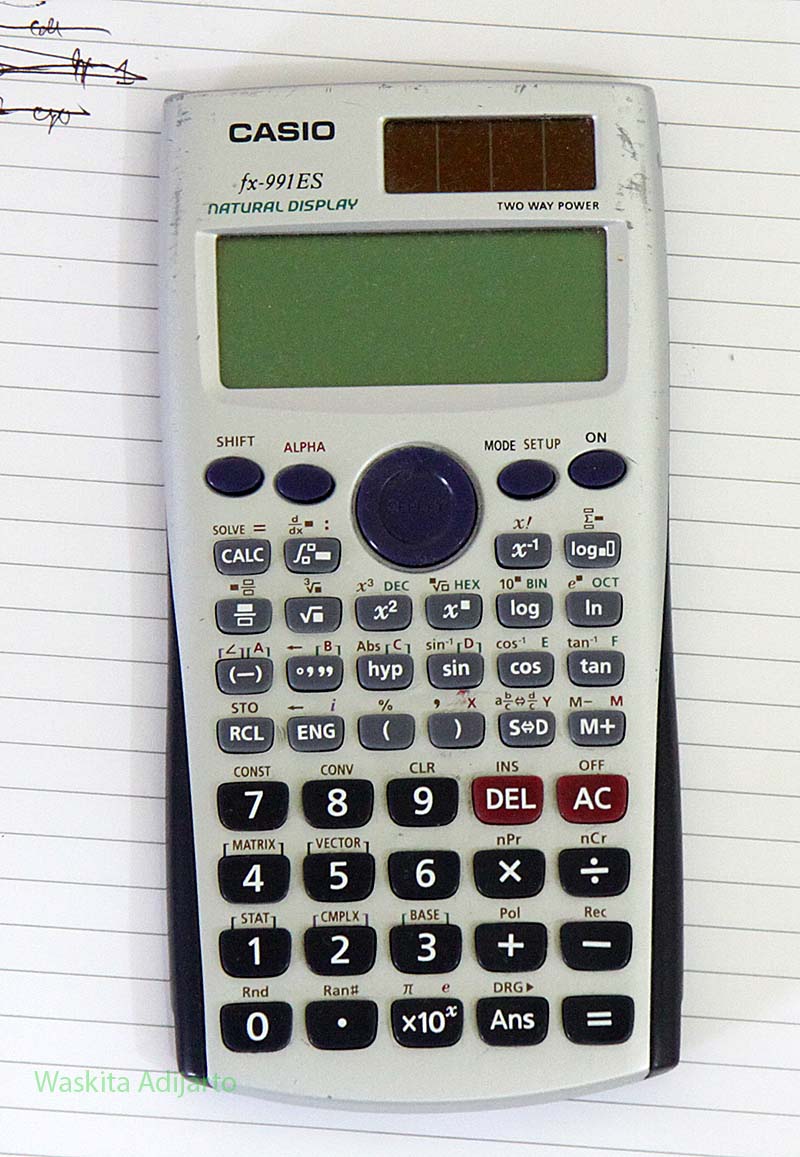 The Islamic State of Iraq and Syria (ISIS) is moving according to strategies and perspectives of a state lying amid violent hotbeds and safe havens. It creeps into structures of unsuccessful regimes while flourishing during their periods of turmoil.

This is why ISIS believes it is capable of leading global jihad, unlike Al-Qaeda which focuses on the distant enemy rather than the enemy that is near. Al-Qaeda’s central leadership has weakened and is incapable of supporting its affiliates.

This is what qualifies ISIS, with its constant expansion and successes in chaotic contexts on the national, regional and international levels, to take over Al-Qaeda and the leadership of global jihad.

We can identify features that distinguish Al-Qaeda from ISIS such as the former’s apparent lack of moral principles, unlike Al-Qaeda, as well as its operational focus on expanding on the geographical level to establish an interconnected state described as the “ISIS crescent.”

This sought-after state extends from historical Diyarbakir (southeast Turkey) and includes Raqqah (north central Syria), Mosul and Nineveh (both in Iraq) among others.

The two entities can be distinguished in terms of the following seven points:

1- ISIS, Al-Qaeda and the Arab revolutions

ISIS did not wait to get involved in the Syrian revolution and almost immediately began accusing parties on the ground of being apostates, mainly the Free Syrian Army, in a practice known as takfir.

The group believes that the FSA is more evil than the Syrian regime and the Sahawat and launched an offensive against the Syrian opposition group, killing many of its activists. Nor did ISIS confront the Damascus regime, choosing instead to focus on fighting revolutionary factions in regions it controlled.

This stands in contrast to the stances taken by Al-Qaeda’s leadership which welcomed the revolutions aimed at toppling longstanding regimes in the region.

This general view was expressed by the founder of Al-Qaeda, Osama Bin Laden, before his death on May 2, 2011. The same stance was expressed by Aiman Al-Zawahiri, Bin Laden’s successor, who in 2011 issued an address to Egyptians titled a “Message of hope and glad tidings for our people in Egypt.” The late Anwar Al-Awlaki issued a similar stance in his message about the Yemeni revolution. The Libyan revolution was viewed in a similar manner by the late Atiyatallah Al-Libi. This view was repeated in Abdullah Al-Adam’s booklet titled “Revolution of the Peoples: Is It the End of the Protested Kings?” in which al-Adam expressed his desire to wait until the triumph of the revolution before intervening to support the establishment of an Islamic state.

ISIS is well known for accusing different armies, opponents and general communities – not just rulers – of apostasy, particularly those who do not seek recourse to Sharia as a rule and reference.

In his message to Al-Zawahiri on May 12, ISIS spokesman Abu Mohammad al-Adnani blamed Bin Laden’s successor and Al-Qaeda, saying:

“We invite you secondly to correct your doctrines; declare openly the apostasy of the Egyptian, Pakistani, Afghani, Tunisian, Libyan and Yemeni armies and all the other armies of tyrants and their supporters; not manipulate legitimate commands and expressions as you have done in your descriptions of “corrupt rule,” “void constitution” and “pro-American army”; issue a frank call to fight the Egyptian army of [Abdel Fattah] Al-Sisi – the new Pharaoh of Egypt; disassociate from [Mohammad] Mursi and his party as well as openly declare his apostasy and stop causing misconceptions among Muslims.”

ISIS also criticized jihadists belonging to the Nusra Front and their leader, Muhammad Al-Jawlani, who affirmed his allegiance to Al-Zawahiri.

ISIS labeled Al-Jawlani a traitor and insisted on its war against him and maintaining the group’s stance regarding the Sahawat and other factions involved in the Syrian revolution, namely the FSA.

3- Fighting the enemy that is near first

Unlike Al-Qaeda and Al-Zarqawy (1966-2006), ISIS prefers to fight the enemy that near to it, focusing on regions where it is present, and prioritizes the expansion of its influence over offering guidance and forging a spiritual connection among jihadists around the world.

The latter was a goal of Al-Qaeda and its central leadership which have become isolated from their supporters on the Pakistani and Afghan borders ever since Sept. 11, 2011.

Al-Qaeda is in distress after the loss of its most prominent and influential leaders in recent years such as its founder, Bin Laden, and Al-Libi in 2011, Mustafa Abu al-Yazid in 2008 and many others.

The suicide operations by ISIS are conducted exclusively in Iraq and Syria. The group has not conducted sting operations against the West or the United States, in line with ISIS’ conception of itself as a state and not an organization like the Taliban.

4- The strategy of sectarian mobilization against antagonists

Unlike Al-Qaeda, Al-Zarqawi and ISIS have attacked Shiite rallies. Their organizations have published studies that support labeling all Shiites as apostates.

Al-Zarqawi has released several videos in which he stresses the righteousness of his practices.
He also condemns his critics, mainly Abu Muhammad Al-Maqdisi.

As noted by Fatih Karikar, Al-Zarqawi’s strategy was to work on the sectarian mobilization of Sunnis against the Shiite rise after the fall of Saddam Hussein. He saw it as an opportunity to form a Sunni army in order to achieve the goal of establishing or restoring the Caliphate and the Islamic state.

This is what ISIS is apparently doing in Iraq, supported by the speeches and practices of Nouri Al-Maliki and Bashar al-Assad.

5- Severing links to Iran by divorcing itself from Al-Qaeda

Al-Qaeda never attacked Iran, nor did it support any Sunni organization targeting the Iranian regime. ISIS was similarly committed and complicit in this arrangement until it broke off from Al-Qaeda and ultimately Iran. Al-Adnani expressed this in his message when he said that the organization abided by these guidelines “in compliance with Al-Qaeda’s order to preserve its interests and supply lines in Iran.”

Apparently, this contradiction reveals the pragmatism of both organizations and their undeclared connection with Iran, which served as a safe haven to many of their leaders after 2011, as per Saif Al-Adel’s analysis of Al-Zarqawi’s statement, which revealed the true identity of Yassin al-Suri, known as “Al-Qaeda’s fox.” In December 2011, the U.S. administration said Al-Suri had been moving freely in Iran between 2005 and 2011.

6- A different and brutal media strategy

ISIS may have benefited from Al-Zarqawi death, which was likely linked to his repeated appearances. This explains why ISIS leaders chose not to make appearances, as opposed to Al-Qaeda’s leaders.

ISIS media focuses on its operations on the ground and facts, avoiding theoretical and intellectual debates with the group’s opponents.

In contrast, Ayman al-Zawahiri, the present leader of Al-Qaeda, has made frequent appearances, whether in the open meetings where he has answered questions or fatwas from his opponents or the series of “peoples’ messages” dedicated to the Egyptians among others.

ISIS media messages are limited. The group focuses on the military and operational side as part of a fear campaign aimed at its opponents. Their media tactics are similar to those of Al-Zarqawi in terms of the level of violence in the messages. In 2004, Al-Zarqawi posted a video in which he is seen beheading U.S. civilian Nicholas Berg. The video was shocking and terrifying and was highly criticized back then, even from Al-Qaeda’s leaders and strategists. This is what ISIS is doing now.

ISIS has no ethics and it seems to rely on the ideological beliefs of extreme Salafist Jihadism, unlike many of Al-Qaeda’s on-ground commanders such as Abdullah Azzam, Al-Zawahiri, Al-Libi, Al-Ayiri, Al-Tuwayli and others whose views were known from their writings. Other Al-Qaeda theorists included Muhammad Al-Maqdisi, Abi-Qatada Al-Filistini and Abdul Qader bin Abdul Aziz.

But it seems that ISIS has adopted the firmness of Salafists without referring to Al-Zawahiri’s ideology, nor debated views of fellow jihadists who criticize it and are against it. ISIS is an organization with the perception of a state. Its battles are tangible and not theoretical: it carries out direct confrontations, unlike Al-Zawahiri, who entered indirect confrontations with his critics.

ISIS shares Al-Zarqawi’s vision. He was not the most educated or cultivated among leaders of the jihadists’ Shura Council which he established in 2005, but he was always present on the field and enjoyed the strongest of organizational skills. 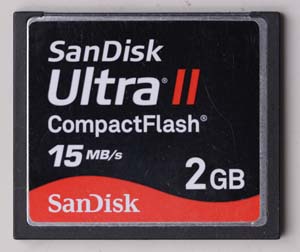 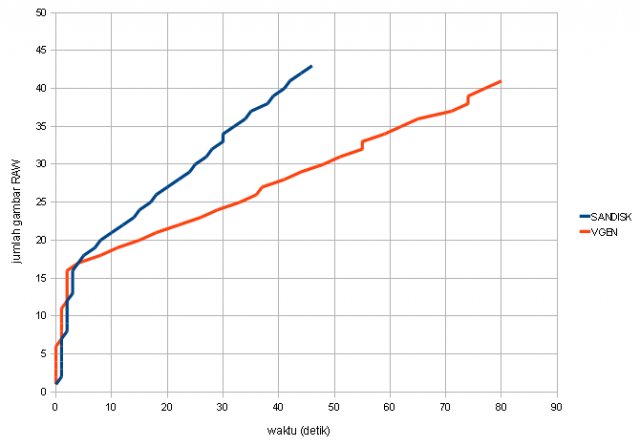 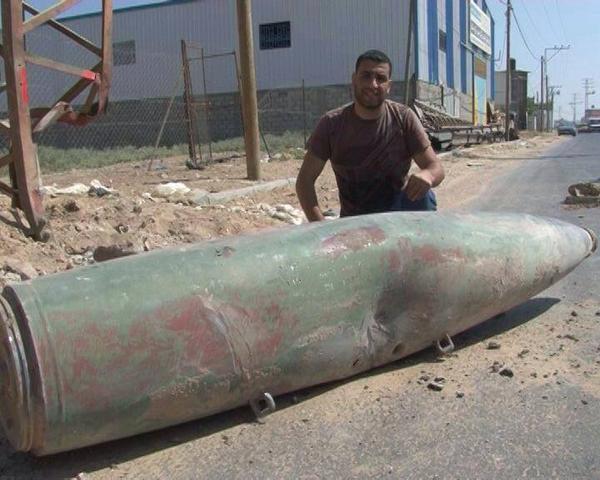